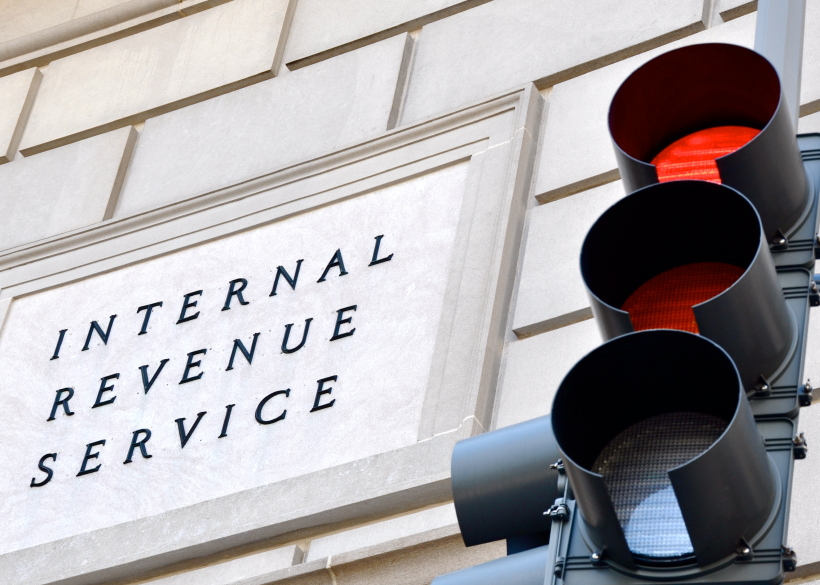 There is no such thing as a complete Taxpayer Bill of Rights, yet… Taxpayer Advocate, Nina Olson, disseminated a yearly report to the US congress strongly advising them to force the IRS to create a Taxpayer Bill of Rights. One of her deep seated fears of the agency that led her to publish the report stem from her opinion that the organization is ill-equipped and underfunded. Although it is an opinion, she is supported by disparities in their staffing, funding and the sheer volume of people they must process. Each year the IRS will receive approximately 100 million + phone inquiries and of those calls only 61% are properly responded to. In addition to this the agency had their funding decreased last year. “The year 2013 was a very challenging one for the IRS. Because of sequestration, the IRS’s funding was substantially cut, which translated into a reduction in taxpayer service,” Olson said in releasing the report. “Public trust in its fairness and impartiality was called into question because of reports the IRS subjected certain applicants for tax-exempt status to greater review based on political-sounding names. And because of the 16-day government shutdown, the agency could not complete preparations for the upcoming tax filing season on time, delaying the date on which taxpayers can first file returns and claim refunds.” Olson continued: “From challenges can come opportunities, and this report presents a ‘21st century vision’ designed to meet taxpayer needs and enhance voluntary tax compliance.”