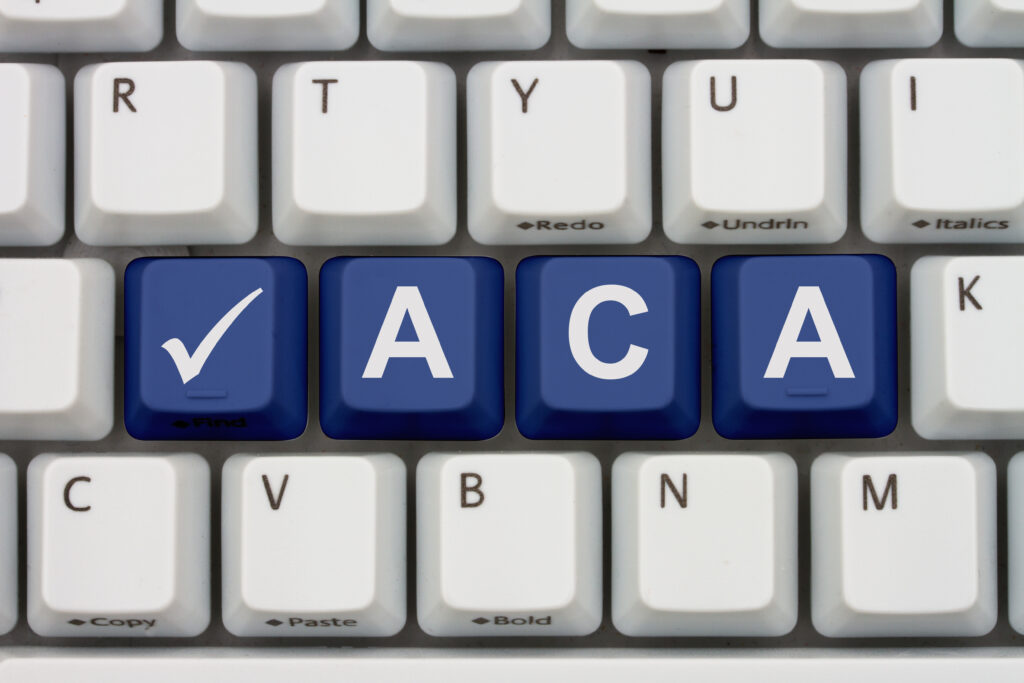 The ACA has become a hot topic during the presidential debate and both candidates admit, on varying levels, that there needs to be some changes made. Donald Trump would like to replace the law entirely whereas Hilary is looking to patch it up.

Most of the qualms revolve around the fact that health care is still not as affordable as it should be.  The problem was further compounded when the Department of Health and Human Services revealed on Monday that premiums for mid-level health plans on the health law’s federal insurance exchange would rise by an average of 25 percent, but in some cities and states, increases will be considerably higher (NY Times). The news of 2017 increases come near the same time that several big providers announce that they are calling it quits because they were simply losing too much by participating in exchanges.

Why are the exchanges not functioning well? For the exchanges to function properly there needs to be at least as many healthy individuals enrolled as unhealthy and that is not the current situation. Aetna, with over 838,000 members on the exchange, is among those providers who are decreasing their participation in various state exchanges. With big players like this leaving there are some uncertainties for 2017 healthcare reform.

Will this effect Applicable Large Employers? Probably not. But, it will affect their employees who use their premium tax credits on the exchanges.