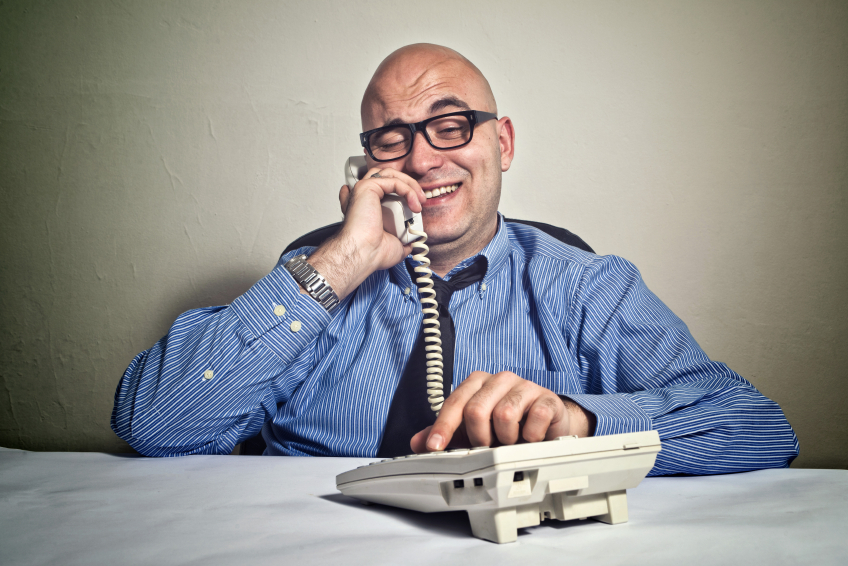 The IRS renewed its Oct. 2013 warning about a pervasive phone scam that continues to target people across the nation, including recent immigrants. The Treasury Inspector General for Tax Administration called it the largest scam of its kind. As of March 20, TIGTA reported that it has received reports of over 20,000 contacts related to this scam. TIGTA also stated that thousands of victims have paid over $1 million to fraudsters claiming to be from the IRS. In this scam, the thief poses as the IRS and makes an unsolicited call to their target. The caller tells the victim they owe taxes to the IRS. They demand that the victim pay the money immediately with a pre-loaded debit card or wire transfer. The caller often threatens the victim with arrest, deportation or suspension of a business or driver's license. In many cases, the caller becomes hostile and insulting. Thieves who run this scam often: Here are a few warning signs so you can protect yourself and avoid becoming a victim of these crimes: The IRS urges you to be vigilant against the many different types of tax scams. Their common goal is to steal your money, and often to steal your identity. Visit the genuine IRS website, IRS.gov, for more on what you should do to avoid becoming a victim.