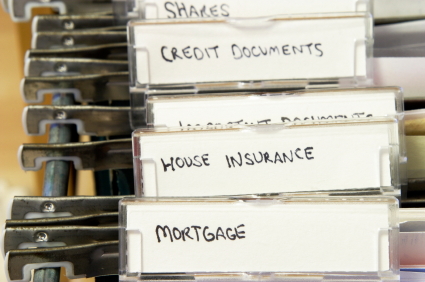 The IRS has issued mortgage insurance regulations for form 1098. Although the provision under IRC §163(h)(3)(E) has not been extended beyond 2013, IRS has issued final regulations (Complete Service Subscribers see the attached document T.D. 9642) regarding reporting under IRS §6050H on Form 1098 of certain mortgage insurance premiums.  The final regulations revise the temporary and proposed regulations issued in 2009 and 2012 regarding allocation of prepaid mortgage insurance and are effective November 27, 2013 for reporting in tax year 2013. IRS stated that unless the §163 provision is extended or made permanent by further legislation, the deduction will expire in 2013.  IRS also clarified that Form 1098 reporting penalties will not apply to tax year 2012 (penalty notice to be received in August 2014) for failure to report mortgage insurance that year because Congress did not extend the provision until January 2013 when it was too late for many lenders to include on the forms. http://www.irs.gov/pub/irs-pdf/i1098.pdf